News, Views and Gossip in the World of Online Marketing and Mobile Phones 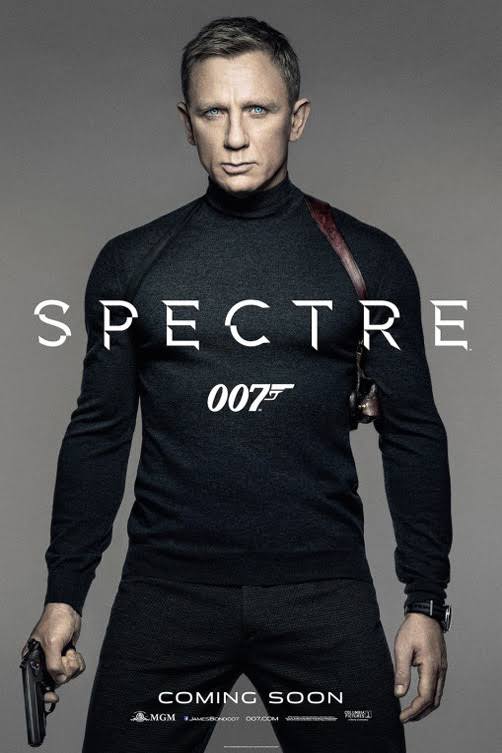 With the mobile friendly google update deadline just passed (April 21st), we wrote about this here, online marketers are keeping an eye out to see if rankings and online presence are affected with this algorithm as it is rolled out. Search Engine Land have put out a preliminary list of the ‘winners and losers’ of the big players, although it is very early days. Google themselves have reported on the 21st April that there was a 4.7% upturn of websites complying with their mobile friendly rules – read what they say about it here.

So since everything seems to be about phones this spring, I thought a little round up of the latest news and gossip on smart phones would be topical.

Google announced last week on Google+ that you can now send directions (on google Maps) or notes to your phone. So, as you head out the door, your phone is set up with action cards to assist you on your journey. You will need to link your phone to Google first.

Then you are ready to use the new feature, here’s what to do:

Other than directions or notes, you can also send reminders, set an alarm, or instantly find the location of your phone directly from the Google search bar on your desktop.

There is of course mass excitement (me included!) over the new James Bond film, Spectre. And what cooler customer could you have to advertise your latest handset and brand of phone? According to leaked emails from Sony, it would appear that Sony are prepared to stump up millions to have Bond just hold the new Sony Xperia Z4.

Sony’s electronics division has already budgeted $18 million for Above-the-Line advertising commitments, the $5 million fee to Daniel Craig and a $5 million production budget. The email also discusses the possibility of doing a promotion for the Xperia Z4 without Daniel Craig, and just using ‘Q’ for a $1million Fee.

It is rumoured that Daniel Craig and director Sam Mendes didn’t believe the device was cool enough for 007 and the deal has been rejected! 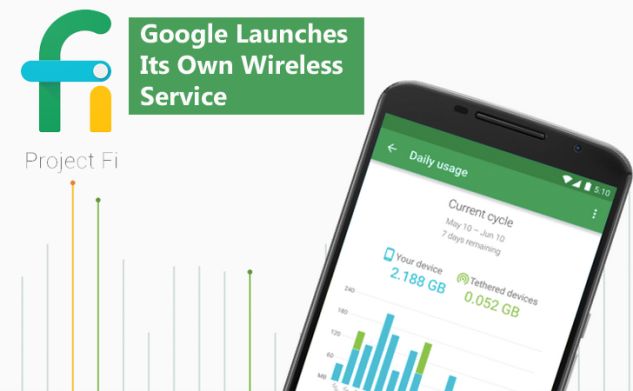 Well it has been on the cards for a while, Google Project Fi is certainly going to put the wind up the other major phone network companies. One of the most attractive ideas they have is that you will never pay for unused data. So, if one month you don’t use as much, Google will reimburse you the amount you didn’t use. According to a study in 2013 by Validas it was found that smartphone users typically waste $28 a month on unused wireless data.

Although the project is launched, it is not available to everyone yet, the wireless network is available by invite only – sign up and hope to get lucky! Also, for now, Project Fi only works on Google’s flagship Android phone Nexus 6 with a special SIM card – so it is all rather elitist for the time being.

You can read more here on Hacker News – 10 facts about Google Project Fi! 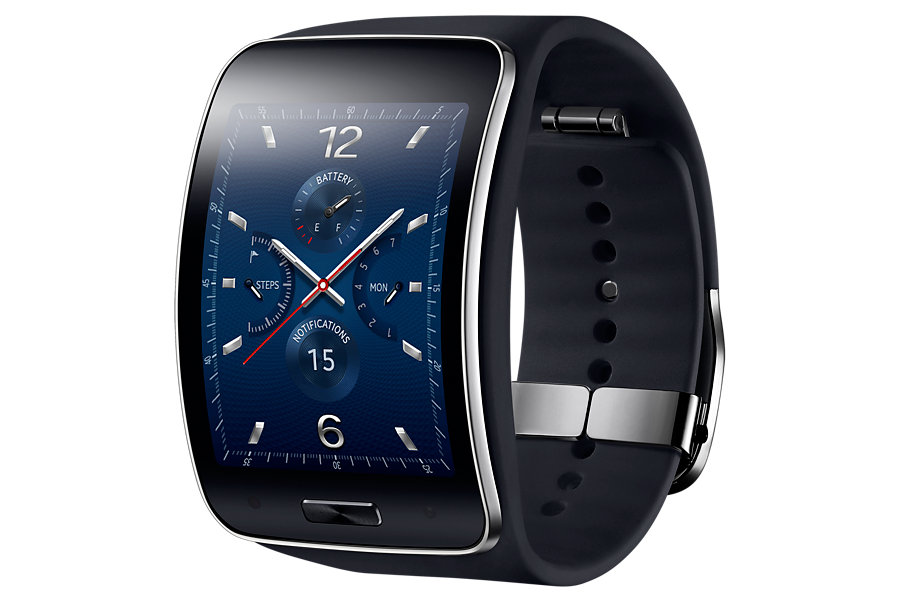 Samsung has hinted that the next generation of its Gear smart watch will come with a round face after launching a software developer kit for the seventh generation Gear. Pictured above is the Gear S. They released this little teaser the day the apple watch with built in apps, went on sale. Are these smart watches really going to catch on?

The world’s most expensive iPhone to date is the 32 GB iPhone 4 Diamond Rose by Stuart Hughes. With a price of about $8 million the phone’s bezel is made of rose gold and has approximately 500 individual flawless diamonds that total over 100ct. The back is also rose gold and features the Apple logo all decked out with 53 additional diamonds, while the front navigation button is platinum with interchangeable single cut 7.4ct pink or rare 8ct Flawless diamonds in the centre: 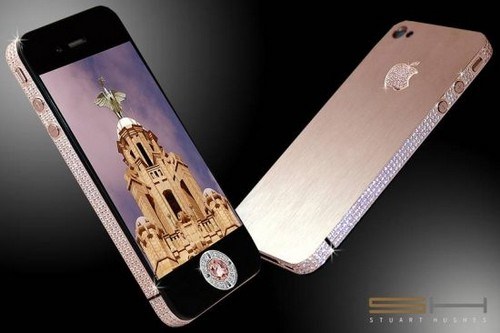 One would be slightly upset to lose this phone on a night out! 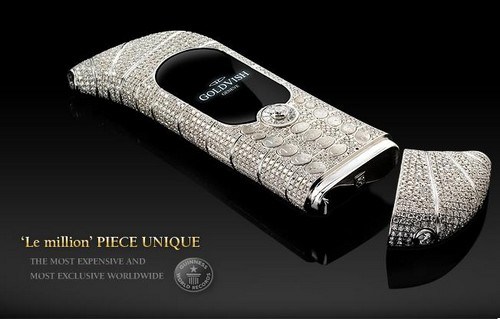 Pictured above is the world’s 4th most expensive phone – Goldvish “Le million” is designed by Emmanuel Gueit, who has designed lots of luxury watches and jewellery. This phone was awarded by Guinness World Records as the world’s most expensive mobile phone sold in the Millionaire Fair in Cannes, France in September 2006. It is a mere $1.3 million, and is bejewelled with 18k white gold and 20 carats of VVS1 diamonds.

Meanwhile back in the real world, where one is just happy with the latest upgrade package, comment below with any mobile news…