Latest News On HTTPS – Don’t Leave Your Site At Risk 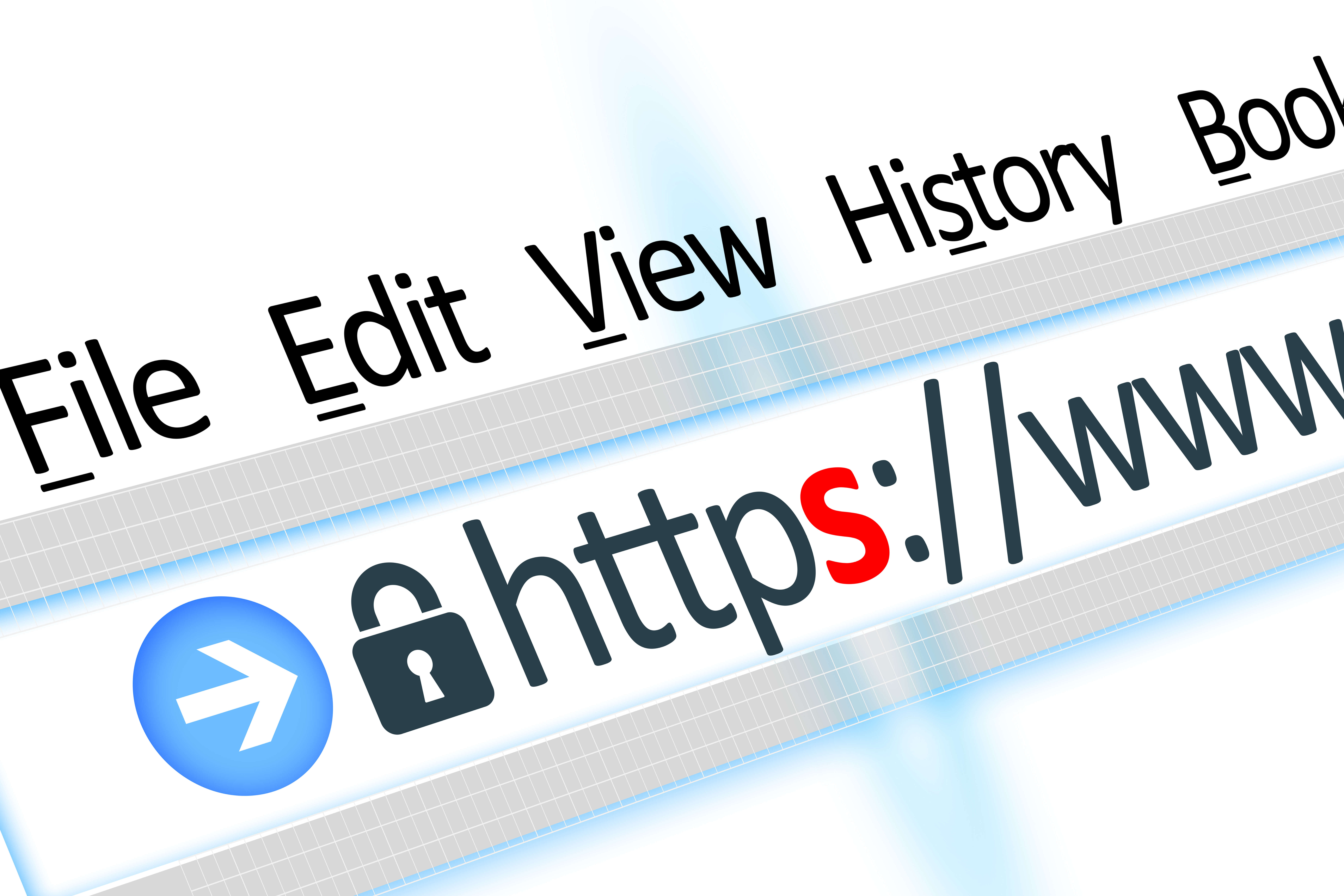 As you will have seen in our previous blogs about going secure, Google is still pushing ahead with their campaign to make the web more secure. Since their original announcement back in June 2014, they have done their best to encourage people to switch to HTTPS in a number of ways.

One way was to dangle the carrot with the promise was that HTTPS would be a ranking signal. This statement was in the Google webmaster guidelines from 2014:

‘…..we’re starting to use HTTPS as a ranking signal. For now it’s only a very lightweight signal — affecting fewer than 1% of global queries, and carrying less weight than other signals such as high-quality content — while we give webmasters time to switch to HTTPS. But over time, we may decide to strengthen it, because we’d like to encourage all website owners to switch from HTTP to HTTPS to keep everyone safe on the web.’

So in September 2016, Google announced that they would be marking HTTP websites as insecure, which increased the number of people who converted to around 50%.

They have certainly kept their promise as here we are approaching the end of 2017 and the latest version of Google Chrome (62), is now showing more websites as insecure. You will not only see a red label in the address bar but you will be taken to a page that warns you not to use the website in a rather persuasive way!

So whilst we have been advising clients that they need to make the move for some time now, the situation has become a little more urgent as you certainly wouldn’t want your potential customers to be presented with the page above.

WordPress have also jumped onto the band wagon and are also encouraging the change, as some WordPress features and plugins will not function correctly without the SSL certificate. You can read more about this here.

Darren here at ATW wrote a blog last year about making the switch to HTTPS with tips on how to make the migration work without any hitches. It is certainly something that needs to be done properly as Google sees it as a site move, so 301 redirects will need to be implemented on a page by page basis for example.